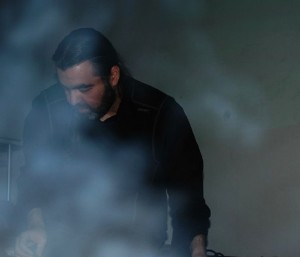 Local hard noise music pioneer, Richard Ramirez is one to look out for at the experimental arts and music festival, Day For Night.

Ramirez has been affiliated with various Houston bands such as “Black Leather Jesus” and “House of the Black
Death.” He is considered to be one of the first harsh noise artists and is credited for his influence in that genre of music. Hard noise is a combination of musical and non-musical sounds, which use distorting effects and static noises.

Ramirez has brought his sound to various cities in the U.S., as well as Japan, Canada, and Europe.  Ramirez’s music normally tends to highlight violence and war and he uses a strong homosexual and gay porn/bondage aesthetic his album cover designs and song titles.

Ramirez will join the long list of visual artists and renowned musical acts showcasing their talent from December 19th through the 20th.