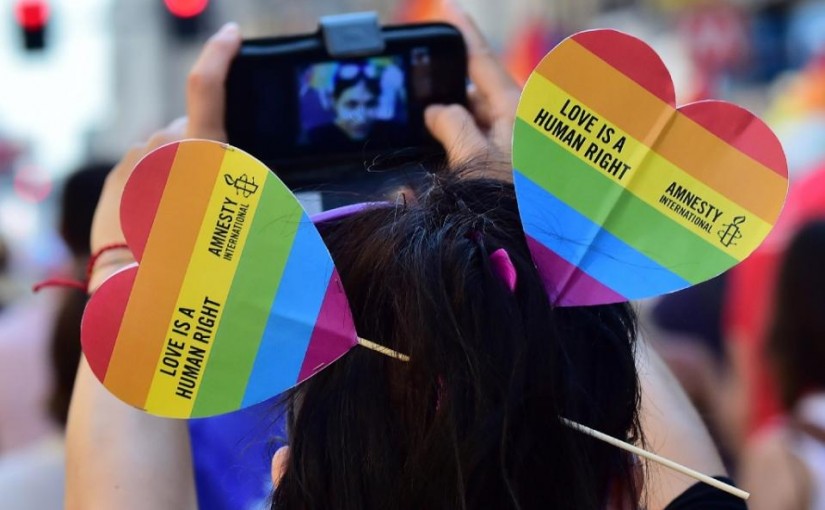 Rome (AFP) – Italy’s upcoming parliamentary battle over gay civil unions has opened with a group of senators proposing prison terms for couples who use overseas surrogate mothers to have a child.

In a move branded “indecent” by Italy’s biggest gay rights group, Catholic senators from Prime Minister Matteo Renzi’s Democratic Party have tabled an amendment to draft legislation legalising same sex unions which would require gay couples to prove they had not used a surrogate.

If they cannot, the partner who is not the biological father would not be allowed to adopt the child and a judge would be entitled to have the child placed in care and put up for adoption.

The amendment also envisages prison terms of up to two years and fines of up to one million euros for using a surrogate overseas, regardless of whether the practice is legal in the country concerned. Similar penalties are already in place for anyone entering a surrogacy arrangement in Italy.

“This is indecent. A law intended to recognise rights cannot be transformed into a criminalising one that talks about prison,” said Gabriele Piazzoni, the national secretary of rights group Arcigay.

The civil unions bill is to be debated by the Senate from January 28 and numerous other amendments are expected to be tabled before a deadline on Friday as conservative lawmakers backed by the Catholic Church mount a rearguard action against it.

The bill is expected to finally pass after examination by both the Senate and the Chamber of Deputies but supporters fear key articles could be watered down or removed.

Opponents meanwhile have threatened a constitutional challenge and a campaign for a ratifying referendum if parliament approves gay unions that they think resemble marriage too closely.

Italy is the last major Western European country not to have enacted legislation enabling gay couples to have their relationships legally recognised.

Interior Minister Angelino Alfano sparked outrage earlier this month when he said the use of paid surrogate mothers should be treated like a sex crime.