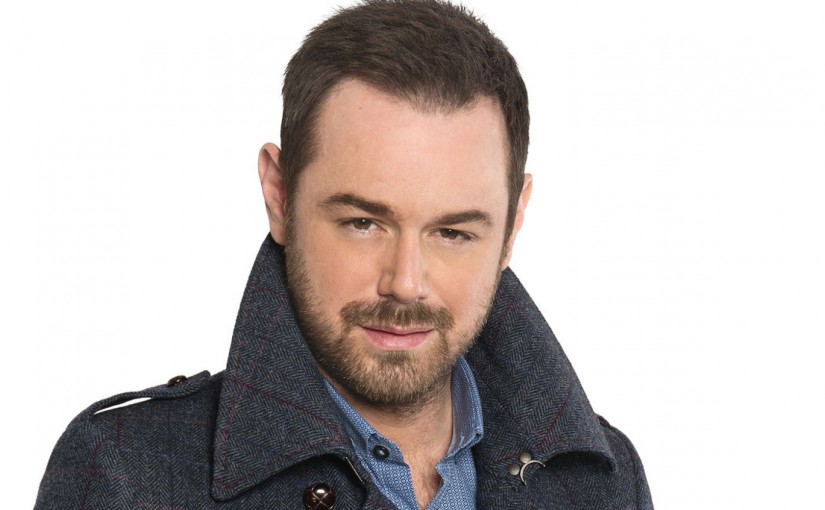 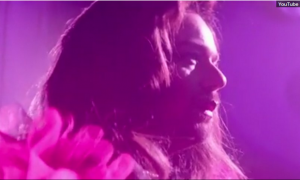 EastEnders’ Danny Dyer has taken on one of his most challenging roles – becoming a drag queen for a guest appearance in a music video.

In the video, Dyer plays a man who is struggling with his desire to dress as a woman. He visits a London drag club and after watching the acts, goes to the dressing room with his own bag of make-up and sequin-encrusted gown.

Speaking to The Independent, Dyer said, ‘I was honored to be asked by the maestro that is Lucy Rose to be part of her video.

‘When I got the treatment through I was overwhelmed. I think it’s such a moving piece of work. I’m beyond proud to be part of it, I’ve always believed that people should be who they wanna be, regardless of race or gender.

‘Freedom of expression is so important – I really hope that this video gets the recognition it deserves.’

British singer Rose released her sophomore album, Work It Out, last October. It reached number 9 on the UK album charts. She said that she had reached out to Dyer after she noticed he began following her on Twitter and recommending her music.

‘I built up the courage and sent him a private message asking if he would be interested in collaborating on a music video. This was back in August 2015 and straight away he was keen and really enthusiastic.

‘We discussed which song to do, I gave a few options and he chose ‘Nebraska’ which suited me down to the ground as it’s a song that I think really shows a different side to my record.’

She said that the idea for the video came from director Chris McGill, and although she loved it, was ‘bricking it’ at the idea of sending it to Dyer.

‘How could I ask Danny to do what we were asking him to do? The miracle to this story is that almost an hour after I sent over the treatment he replied saying lets do it, I’ve always wanted to be a drag queen.’

‘This video to me isn’t about Danny being a drag queen but a freedom of expression and a form of escapism. I’m sure there’s many things we all want to do but we are worried that it means we won’t fit in. Fit into the mold that society has told us to live in which is accepted.

‘Let everyone be who they want and don’t make them justify their choices.’