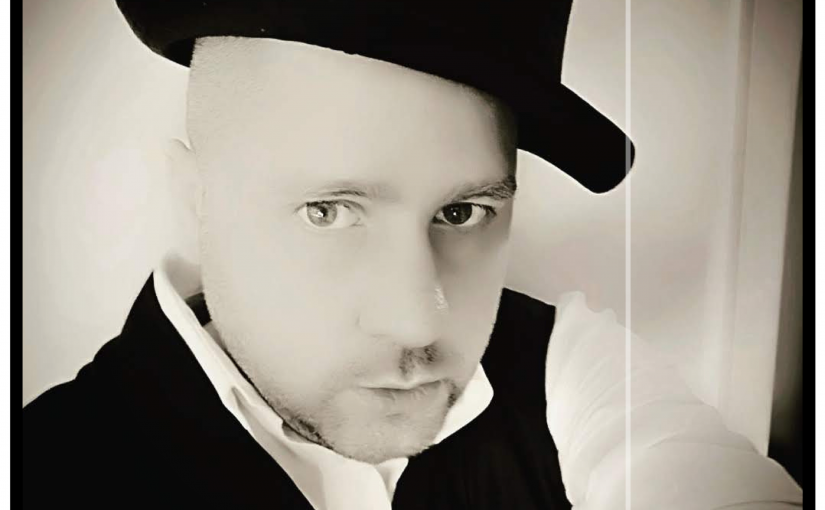 “The Holy Shows” was the prime single by Corporate Christ to be taken from the forthcoming album “The Death Of A Dying Star” due for release in 2019.

It is a commentary on church sexual abuse and the hypocrisy of an institution that preach holiness and yet spend their time molesting children. The Bible is offensive to Corporate Christ.  Filled with misogyny, homophobia, and racism it’s hardly a book we should be using as our moral compass, he believes.

DEATH TO THE PORNOGRAPHER

The video for this song, filmed by Kalto Films, portrays surface, the artist chasing a child molesting vicar and executing him in of poetic justice. He also wanted to put to death the character of ThePornographer, whom he had created in an earlier album to the voyeurism of his life at that time, living within a psychiatric institution. this new album is a new beginning for him. Indeed, the concept at is depicting a sun that previously imploded in its own sadness supernova and rebirthing itself, devouring everything in a fiery wrath