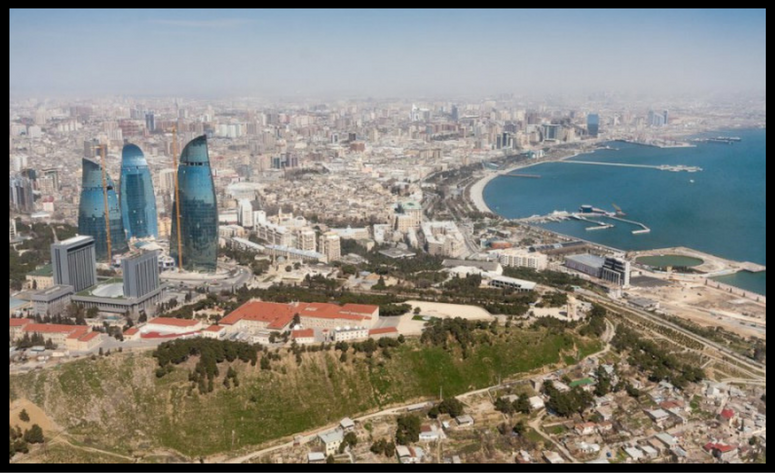 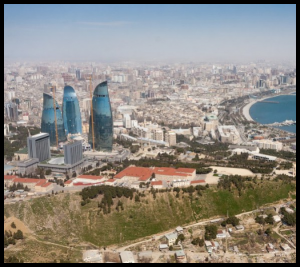 During the last two weeks of September, Azerbaijani police launched a violent campaign of “arresting and torturing men presumed to be gay or bisexual, as well as transgender women,” according to Human Rights Watch and local advocacy organizations. On Oct. 2, by all accounts, police released all the detainees, officially acknowledging that 83 had been detained. Local advocacy organizations claim that beatings, electroshock, coercion, blackmail and other abuses were carried out based entirely on sexual orientation and gender identity.

Azerbaijan is “the worst place to be gay in Europe,” the 2015 and 2016 Rainbow Europe reports by ILGA (International Lesbian, Gay, Bisexual, Trans, and Intersex Association) concluded. The LGBT community in Azerbaijan has no legal protection. But for the most part, the state leaves the community alone – except when police extort money from individuals, often sex workers. The state can ignore the community because families routinely and effectively stigmatize, discourage and punish deviations from societal rules. So when the state does intervene, as it did in September, there’s usually a motive.

Why the September crackdown?

Early in September, an investigative journalism coalition called the Organized Crime and Corruption Reporting Project (OCCRP) released a report on something called the Azerbaijani Laundromat, apparently a slush fund that for two years laundered $2.9 billion in cash that helped Azerbaijani elites and officials buy luxury goods and that paid European lobbyists and politicians to support Azerbaijan. Azerbaijan reacted to the report by attacking the OCCRP, linking it to American Hungarian financier George Soros. European politicians called for investigations.

Separately, on September 12, more than 20 international human rights organizations sent a letter to U.S. Secretary of State Rex Tillerson and U.S. Treasury Secretary Steven Mnuchin calling for sanctions against the Baku chief of police for abusing political prisoners. The head of the Council of Europe called for legal action against Azerbaijan over its refusal to release one such prisoner, despite being ordered to do so by the European Court of Human Rights. On Sept.ember26, two U.S. congressmen introduced legislation charging Azerbaijan with human rights abuses and calling on the U.S. government to respond.

Why target the LGBT community?

Historically, Azerbaijan’s anti-Western campaigns targeted civil society and pro-democracy groups. This time, the regime targeted the LGBT community, more vulnerable in the Trump era. The LGBT community is also widely disliked in Azerbaijan; it’s a group no one is willing to defend.

Survey research in Azerbaijan is challenging because citizens self-censor and the government interferes. Nonetheless, when asked, Azerbaijanis express very negative attitudes toward LGBT people. In a 2012 nationally representative survey, 63 percent of adult Azerbaijanis said they would not like to have neighbors of a different sexual orientation, and 72 percent said they would not like to have neighbors who have AIDS. The World Values Survey, collected in Azerbaijan in 2011-2012, reports that 93 percent of Azerbaijani adults believe that homosexuality is “never justifiable,” with a mean of 1.19 on a scale of 1 to 10. Similarly, a 2011 Pew study finds, that, when asked, 92 percent of self-identifying Azerbaijani Muslims say that homosexual behavior is morally wrong.

LGBT groups are seen as a symbol of the West’s attack on traditional values. And no group is more symbolically associated with the West. As political scientist Emil Edenborg explains in his new book, LGBT rights have been characterized as the key difference between the West and more traditional societies such as Russia and Azerbaijan. After years of media framing, Edenborg argues, many in “traditional societies” conflate LGBT people with the West’s imagined attack on traditional, national moral values.

That’s how the Azerbaijani government is portraying the recent attacks on gay people and trans women. Pro-government media explicitly describe the raids as measures to “prevent acts contrary to national and spiritual values,” associating these individuals with sex work. In an interview with Eurasianet, a Ministry of Internal Affairs spokesman said:

“The main reason for such raids was the numerous appeals from the residents of the capital. People complain that such people walk around us, walk in our streets, and sit in our cafés. ‘These are people who do not fit our nation, our state, our mentality, please take action against them.'”

Gay men and trans women are framed as a health risk. Edenborg explains that LGBT people are characterized as not only a moral threat, but also a health risk. In Azerbaijan, much of the early official response claimed that nearly all detained have several sexually transmitted infections, although the most recent statement said that fewer than 40 percent had at least one. The Ministry of Internal Affairs spokesman said, “This once again proves that both our citizens’ concerns and the actions we take about it are justified. It is important for the health of our people. Those who have diseases are being isolated from society.”

Attacking LGBT people may shore up the government’s relationship with the Muslim majority. Further, although Azerbaijan is an officially secular country, religiosity is growing – which the government considers one of the strongest threats to the regime. The LGBT raids let the regime display a commitment to protecting spiritual values and nod toward the country’s Islamic religious groups, a faction with whom it has had a challenging relationship.

This is a particularly sensitive time for that relationship. Political commentator and religious history scholar Altay Goyushov notes that the LGBT raids come during Muharram, one of the holiest times in the Islamic calendar, which may be an effort to appease religious groups.

Finally, the LGBT raids are a boon to the government in that they further marginalize and divide the opposition. No one, not even human rights and pro-democracy groups, can afford to defend the LGBT community, according to Azerbaijani LGBT advocates, and the raids prompted heated social media debates between LGBT advocates and opposition figures. Creating drama within the opposition is a favorite authoritarian tool for social control, particularly in Azerbaijan.

Azerbaijan, ironically, brands itself “the land of tolerance,” notoriously sponsoring op-eds making the same claim. By finding a hated and indefensible target, the regime wins. The domestic benefits of these raids profoundly outweigh any international costs.

Pearce is an assistant professor in the department of communication at the University of Washington. She studies technology and inequality in the South Caucasus. For other commentary from The Monkey Cage, an independent blog anchored by a group of political scientists from universities around the country, see www.washingtonpost.com/blogs/monkey-cage 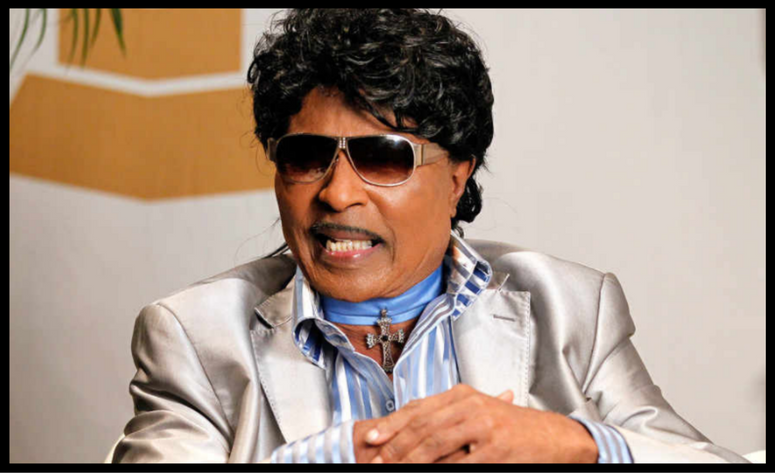 Little Richard has a new perspective on sexuality, and it widely differs from what he’s disclosed in the past.

The “Tutti Frutti” singer continued, “You’ve got to live the way God wants you to live… He can save you.”

In 1995, Little Richard (real name Richard Wayne Penniman) told Penthouse,” I’ve been gay all my life and I know God is a God of love, not of hate.” Years prior, he stirred controversy for calling same-sex relationships “unnatural” and “contagious.”

Decades later, it appears Little Richard is once again singing a different tune.”You know, all these things,” he continued, “So much unnatural affection. So much of people just doing everything and don’t think about God. Don’t want no parts of him.”

Little Richard concluded on the matter with Three Angels Broadcasting, “Regardless of whatever you are, He loves you. I don’t care what you are. He loves you and He can save you. All you’ve got to do is say, ‘Lord, take me as I am. I’m a sinner.’ But we all have sinned and come short of the glory of God.””I don’t want to sing rock and roll no more,” he said. “I want to be holy like Jesus.”