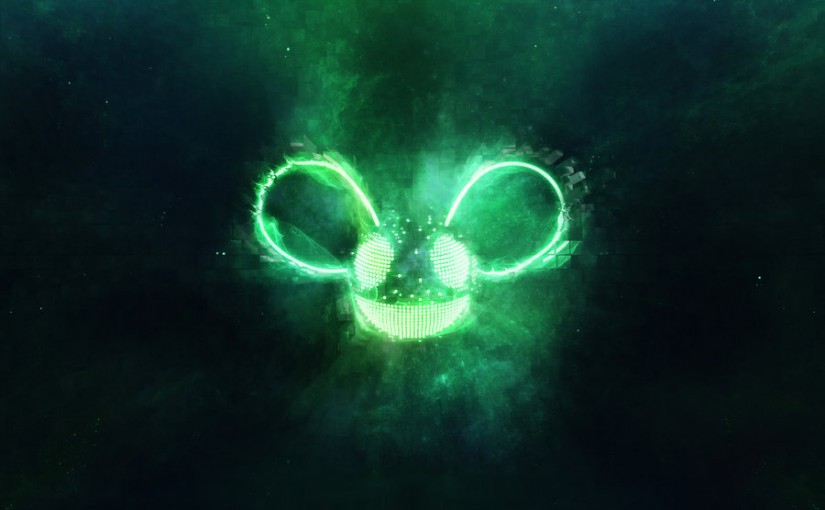 Alternative Electronic Music: The Roots of Indietronica and Synthpunk

Electronic music has been on the rise, with artists like Sia and Kesha using heavy electronic editing in their records. The use of synthesizers, drum machines, and software has been steadily growing. This is a look back at the alternative electronic music scene that still thrives to this day.

Indie Electronic or indietronica is basically a mixture of two other genres of music — electro music and indie rock. Electro music is a subgenre of electronic music that’s has direct influence from the use of drum machines and has some funk sampling, and typically sports-laden electronic audio sounds with no or little vocals. The vocals, however, are usually delivered in a monotone way, with a lot of distortion from talkboxing, vocoding, etc.

Indie rock, on the other hand, means rock and roll music released through independent — hence the name — and mostly low-budget labels. Indie rock is usually more daring when it comes to experimenting with the music, with a diverse range of influences.

Synthpunk is basically punk rock bands making use of electronic keyboards and synthesizers, which was a bit controversial in the punk rock scene at the time, with synthesizers often playing lead instead of guitar.

It was at the end of the 1960s that rock bands started using electronic instruments such as the Mellotron and the Theremin in their music, which includes The Beatles and the Beach Boys. Eventually, synthesizers came to the forefront of the rock sound, from Pink Floyd to Genesis, Yes to Lake and Palmer. This popularity gave way for the development of synthpop, which then led to synthesizers taking over pop and rock music in the beginning of the 1980s. Groups such as Duran Duran, the Eurythmics, and Flock of Seagulls were key advancers of this new wave of electronic pop music. Using synthesizers became so popular that they sometimes replaced all other instruments, but this began to become unpopular by the middle of the 1980s.

It was in the mid 1970s that punk rock groups started using synthesizers with Suicide’s rehearsal tape in 1979; The Units and the Screamers’ demo with Pat Garret in 1977, and can be considered the first in synthpunk. The Screamers were even classified as “techno-punk” at one point, but the term didn’t stick.

Alternative music and indie music, on the other hand, used to be interchangeable terms in the 1980s, but the commercial success of bands like Nirvana, Pearl Jam, and many others brought “alternative” music into the mainstream, making the “alternative rock” term contradictory to what it was and indie, or “independent,” was used for music being made for its own sake and not commercial success. Indie music had a wide range of influences, from grunge to heavy metal, and even punk-folk songs, such as the type of music Ani DiFranco does, and the indie scene grew, but never went mainstream anyway.

Bands like Stereolab and Disco Inferno became the heralds of indietronica in the beginning of the 1990s. The indietronica scene really began to bloom in the 2000s along with new technological advancements. Acts included the American band BOBBY, the German Lali Puna, and the UK act Broadcast, wherein they mixed indie music with electronic instruments and styles, while the term punksynth or synthpunk was mostly used for any band with punk style guitars and synthesizers. The term is used to describe early bands that used this style such as the Epoxies, Blowoff/BobMOuld, Full Minute of Mercury, and Ima Robot, who had vague punk influences combined with the use of synthesizer. Currently, bands like Parenting and Mindless Self-Indulgence are continuing to expand punk/rock by using only vocals, drums, and synthesizers in making music.